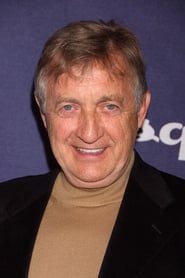 Ken Jenkins (born August 28, 1940) is an American actor, best known for his role as Dr. Bob Kelso, the curmudgeonly Chief of Medicine on the American comedy Scrubs.

In 1969, he co-founded the Actors Theatre of Louisville and served as the Associate Artistic Director for three years. This institution has produced playwrights such as Beth Henley and Marsha Norman. Jenkins previously appeared on... Read more