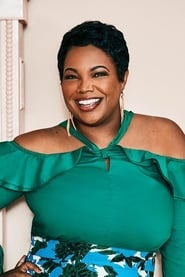 Kellie Shanygne Williams Jackson (née Williams) is an American actress. She is best known for her role as Laura Lee Winslow, the middle-born child of Carl and Harriette Winslow on the ABC/CBS television series Family Matters which ran from 1989–1998.