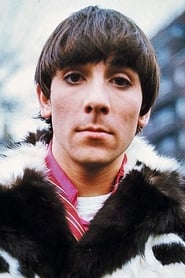 Keith John Moon (August 23, 1946 – 7 September 1978) was an English musician, best known for being the drummer of English rock group The Who. He gained acclaim for his exuberant and innovative drumming style, and notoriety for his eccentric and often self-destructive behaviour, earning him the nickname "Moon the Loon". Moon joined The Who in 1964. He played on all albums and singles from... Read more