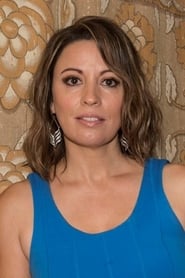 Kay Cannon is an American screenwriter, producer, director, and actress. She is best known for writing and producing the Pitch Perfect film series. She made her directorial debut with the comedy film Blockers. Cannon was also a writer and producer for the NBC comedy series 30 Rock and the FOX comedy series New Girl.