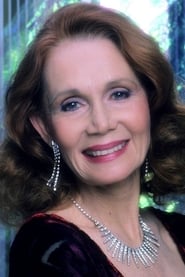 Over her five decades of television acting, she was known for her starring role as ditzy matriarch Jessica Tate on the ABC prime time soap opera sitcom Soap (1977–1981) and her co-starring role as feisty mother Mona Robinson on Who's the Boss? (1984–1992). She... Read more