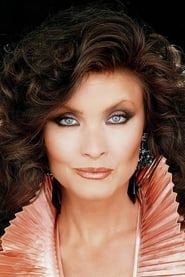 Kate O'Mara (born 10 August 1939, in Leicester) is an English film, stage and television actress. She is perhaps best known for her role as Caress Morell, Alexis Carrington's sister in Dynasty. She also played the villain, The Rani in Doctor Who.