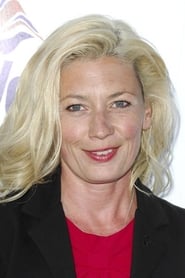 Kate Ashfield (born 28 May 1972) is a British actress, best known for her award-winning roles as Jody in the Anglo-German film Late Night Shopping, as Sadie MacGregor in the British film This Little Life and as Liz in the 2004 film Shaun of the Dead.