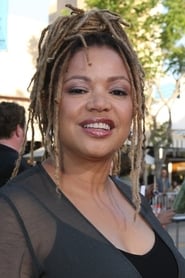 Kasi Lemmons (born Karen Lemmons on February 24, 1961) is an American film director and actress, most notable for her work on the films Eve's Bayou, The Caveman's Valentine and Talk to Me. Lemmons was born in St. Louis, Missouri, the daughter of a poet/psychotherapist mother and a biology teacher father.  When Lemmons was eight years old, her parents divorced, and she and her mother and two... Read more