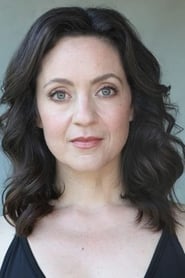 Kali Michele Rocha is an American actress. She is known for portraying Karen Rooney, the mother of four Rooney children and school's vice principal, in the Disney Channel sitcom, Liv and Maddie. She has also co-written four episodes of the show.