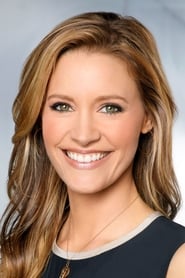 Katherine Dee "KaDee" Strickland (born December 14, 1975) is an American actress currently known for her role as Charlotte King on the ABC drama Private Practice. Well-known in her hometown of Patterson, Georgia, when she was a child, she began acting during high school. Strickland studied the profession in Philadelphia and New York City, where she obtained mostly small roles in film,... Read more