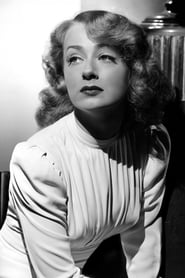 Havoc was a child vaudeville performer under the tutelage of her mother Rose Thompson Hovick. She later acted on Broadway and in Hollywood, and stage-directed, both on and off-Broadway. She last appeared on television in 1990 in a story arc on the soap opera General Hospital.... Read more