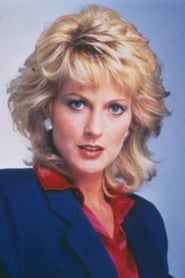 June Chadwick is an English film and television actress. Her best-known television roles are as Lydia in the science fiction TV series V: The Series, and as Lt. Joanna Parisi on the third season of the series Riptide. Her best-known film credit is as Jeanine Pettibone in This Is Spinal TapWikipedia.