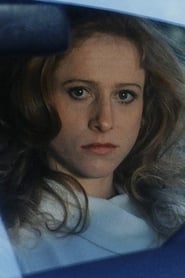 She has also appeared on TV shows like Simon... Read more