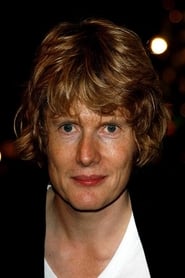 Julian Alistair Rhind-Tutt (born 20 July 1968) is an English actor. He is best known for his starring role as Dr "Mac" Macartney in the comedy television series Green Wing, the second series of which finished onChannel 4 in May 2006. He has also appeared in various other television shows and films.