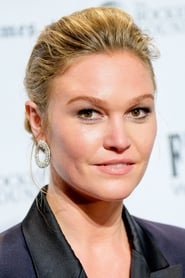 After beginning her career in small parts in a New York City theatre troupe, she has moved on to leading roles in plays by writers as diverse as William Shakespeare and David Mamet. Her film career has included both commercial and critical successes, ranging from teen romantic comedies such as 10 Things I Hate About You (1999)... Read more