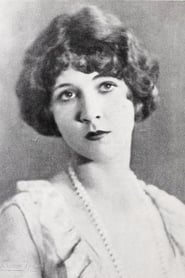 Julanne Johnston (May 1, 1900 - December 26, 1988) was an American silent film actress born in Indianapolis, Indiana. Johnston is known for being on William Randolph Hearst's yacht The Oneida during the weekend in November 1924 when film director and producer Thomas Ince later died of heart failure. She was also the female lead in the Douglas Fairbanks film The Thief of Bagdad, with Anna May... Read more