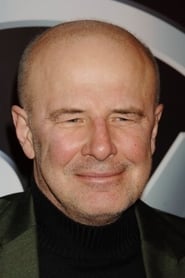 Ciccolella was born in Nassau County, New York. He graduated from Brown University, class of 1969 where he acted in student productions. He studied at Temple University with a Master of Fine Arts degree in theatre. His film roles include parts in The Shawshank... Read more