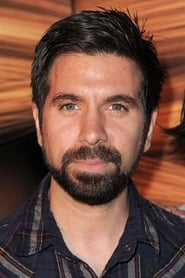 Joshua Gomez (born November 20, 1975) is an American actor best known for his role on Chuck. Gomez appeared in a recurring role on Without a Trace. He also appeared in a series of commercials for IBM, Wendy's, and Garmin. He has voiced characters in the video games Final Fantasy X, Turok and BioShock.