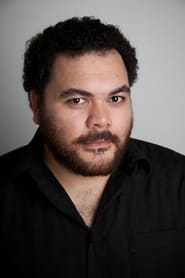 Josh Thomson is a Timaru born idiot from sturdy South Island and even sturdier Tongan Island Stock. He studied Theatre and Film at the University of Otago and now has a useless Bachelor of Arts somewhere at his parent's house.

Josh arrived in Auckland to do stand up comedy and appeared in a couple of "Pulp Comedy's", but took up acting because actors get lunch, and most of the time they don't... Read more