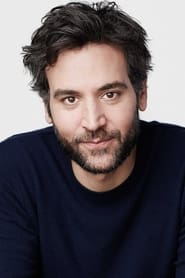 Joshua Thomas Radnor (born July 29, 1974) is an American actor, filmmaker, author, and musician. He is best known for portraying Ted Mosby on the popular and Emmy Award–winning CBS sitcom How I Met Your Mother. He made his writing and directorial debut with the 2010 comedy drama film Happythankyoumoreplease, for which he won the Sundance Film Festival Audience Award and was nominated for the... Read more