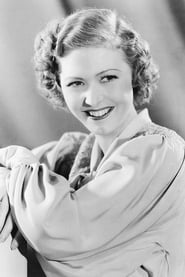 Josephine Hutchinson (October 12, 1903 - June 4, 1998) was an American actress. Hutchinson was born in Seattle, Washington. Her mother, Leona Roberts, was an actress best known for her role as Mrs. Meade in Gone with the Wind. Under contract with Warner Bros., Hutchinson went to Hollywood in 1934, debuting in Happiness Ahead. She was featured on the cover of Film Weekly on August 23, 1935 and... Read more