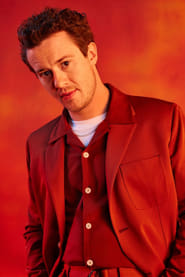 Joseph Quinn is a British actor. He has appeared on British television in Dickensian, the miniseries Howards End and Catherine the Great. He has also had supporting roles in the BBC series Les Misérables and Strike. In 2022, he had his breakout role as Eddie Munson in season 4 of the series Stranger Things.