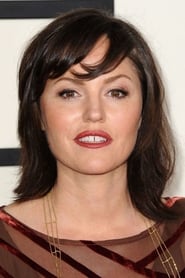 Jorja-An Fox (born July 7, 1968, in New York City, New York height 5' 8½" (1,74 m) ), is an American actress, musician and songwriter. She first came to prominence as a guest star on the television drama ER, portraying the recurring role of Dr. Maggie Doyle from 1996 to 1999. This was followed by another critical success in the recurring role of Secret Service Agent Gina Toscano on The West... Read more