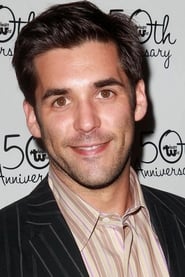 Son of actor Beau Bridges and Julie Bridges. As a child actor, he acted in two television films: The Kid from Nowhere (1982) (TV) directed by his father, and "Walt Disney's Wonderful World of Color: The Thanksgiving Promise (#31.8)" (1986) starring the entire Bridges family. However, he chose not to continue working as a child actor, so he could be just a regular kid.

He attended the... Read more