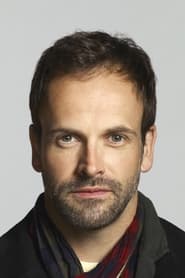 Jonathan Lee Miller (AKA Jonny) is an English actor who gained notoriety with roles in Hackers and Trainspotting. The son and grandson of Stage and Film actors, Jonny's first (uncredited) role was at age 10 in an episode of Doctor Who. In 1996 he married Hacker's costar Angelina Jolie, divorcing just 18 months later. He later married and had one child with actress-model Michele Hicks.