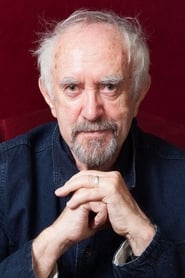 After studying at the Royal Academy of Dramatic Art and meeting his long time partner, English actress Kate Fahy, in 1974, he began his career as a stage actor in the 1970s. His work in theatre, including an award-winning performance in the title role of the Royal Court Theatre's "Hamlet", led to several... Read more