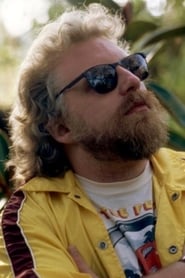 Jonathan Kaplan (born November 25, 1947) is an American film producer and director. Kaplan was born in Paris, France. He is the son of film composer Sol Kaplan and actress Frances Heflin; the nephew of actor Van Heflin. He is the brother of actresses Nora Heflin and Mady Kaplan. His film The Accused (1988), earned actress Jodie Foster her first Oscar for Best Actress and was nominated for the... Read more