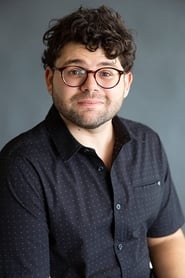 Jonathan Daniel Brown is an American actor and director. He is the star of Kid Cannabis and got his start with the role of J. B. in Project X. Brown was offered one of the lead roles in the film Project X after a national open casting call. He, Thomas Mann and Oliver Cooper were three unknown actors when cast in the film.