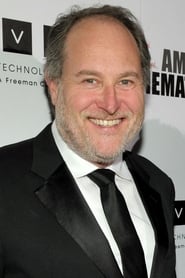 Jonathan Charles "Jon" Turteltaub is an American film director and producer. He is a graduate of Wesleyan University and the USC School of Cinematic Arts. He is the son of television comedy writer Saul Turteltaub.