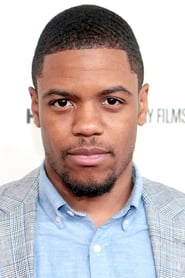 Jon Michael Hill is an American actor. He is best known for his role as Detective Damon Washington in the ABC police drama, Detroit 1-8-7 and currently co-stars as Detective Marcus Bell in the CBS series Elementary.

Hill was born in Waukegan, Illinois. During his high school years, he played football and the saxophone before focusing on pursuing an acting career, attending a summer drama... Read more