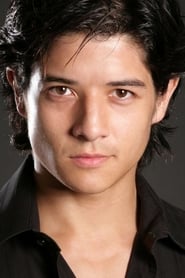 Jonathan Patrick Foo (was born in 30 October 1982) is an English actor, martial artist and stuntman of mixed Chinese and Irish descent

He was born in London to a Chinese father from Singapore, and an Irish mother from England, which is also where he grew up. His siblings include a little sister and two half-sisters from his father's side. His family constantly relocated as he grew up. His... Read more