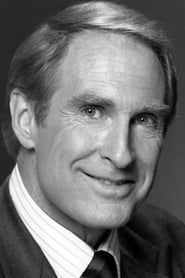 Born in New York City, Cypher graduated from Erasmus Hall High School in 1949 and Brooklyn College in 1953. He made his television debut as the Prince in the original 1957 production of Rodgers and Hammerstein's Cinderella opposite Julie Andrews in the title role. He is particularly remembered as Chief of Police Fletcher Daniels in... Read more