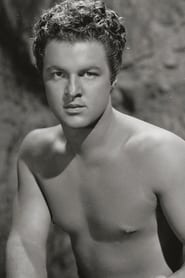 In 1938, Sheffield became a child star after he was cast in the juvenile lead of a West Coast production of the highly successful Broadway play On Borrowed Time, which starred Dudley Digges and featured Victor Moore as Gramps. Sheffield played... Read more