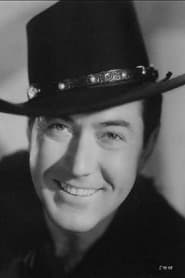 An All-American halfback while attending the University of Alabama, Johnny Mack Brown chose the silver screen over the green grass of the football field when he graduated. Signed to a contract with MGM in 1926, Brown debuted in Slide, Kelly, Slide (1927) with William Haines in a film about - baseball. This was followed by The Bugle Call (1927), which starred the fading Jackie Coogan. In 1928... Read more