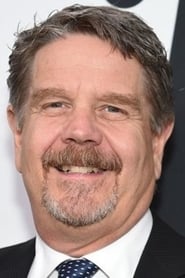 John Marcum Wells (born May 28, 1956) is an American theater and television producer, writer and director. He is best known for his role as executive producer and show runner of the television series ER, Third Watch, and The West Wing. His company, John Wells Productions, is currently based at Warner Bros. studios in Burbank, California. Wells is also a labor leader, and was elected president... Read more