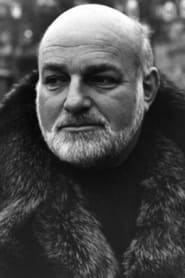 John Richard Schlesinger, CBE, was an English film and stage director, and actor. He won an Academy Award for Best Director for Midnight Cowboy, and was nominated for two other films (Darling and Sunday Bloody Sunday).

Schlesinger was born in London, into a middle class Jewish family. His acting career began in the 1950s and consisted of supporting roles in British films and television... Read more