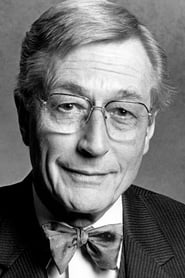 John Neville, OBE, CM was an English theatre and film actor who moved to Canada with his family in 1972. He enjoyed a resurgence of international attention as a result of his starring role in Terry Gilliam's "The Adventures of Baron Munchausen".

He was appointed to the Order of Canada, that nation's highest civilian honor, in 2006.

According to publicists at Canada's Stratford Shakespeare... Read more