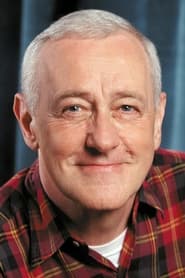 In 1986, his performance in the Broadway revival of John Guare's The House of... Read more