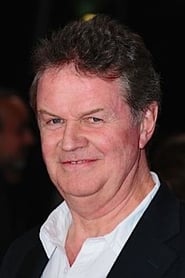 John Philip Madden (born 8 April 1949) is an English director of theatre, film, television, and radio. He was educated at Clifton College. He was in the same house as friend and fellow director Roger Michell. He began his career in British independent films. He graduated from the University of Cambridge (Sidney Sussex) in 1970 with a B.A. in English Literature. He started work in television... Read more