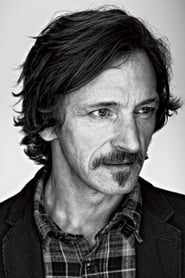 John Hawkes was born John Marvin Perkins in Alexandria, Minnesota, to Patricia Jeanne (Olson) and Peter John Perkins, a farmer. He is of Scandinavian and British Isles descent. John moved to Austin, Texas to begin his career as an actor and musician. He co-founded the Big State Productions Theatre Company and appeared in the group's original play, "In the West", at the Kennedy Center in... Read more