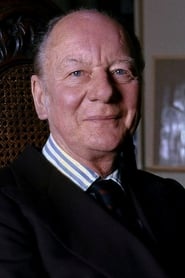 Sir Arthur John Gielgud, OM, CH (14 April 1904 – 21 May 2000) was an English actor, director, and producer. A descendant of the renowned Terry acting family, he achieved early international acclaim for his youthful, emotionally expressive Hamlet which broke box office records on Broadway in 1937. He was known for his beautiful speaking of verse and particularly for his warm and expressive... Read more