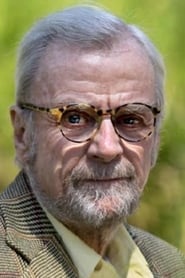 John Guilbert Avildsen was an American film director. He won the Academy Award for Best Director in 1977 for Rocky. Other films he directed include Joe, Save the Tiger, Fore Play, The Formula, Neighbors, For Keeps?, Lean on Me, The Power of One, 8 Seconds, Inferno, Rocky V and the first three The Karate Kid films.

Avildsen was born in Oak Park, Illinois, the son of Ivy (née Guilbert) and... Read more