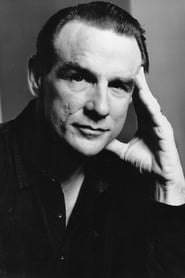 John Diehl (born May 1, 1950) is an American actor, particularly known for his roles as Charles Kawalsky in the 1994 film Stargate, Det. Larry Zito on the 1980s cop show Miami Vice, Assistant Chief Ben Gilroy on The Shield, and as "the Cruiser" in Stripes. His other notable roles include Pvt. Bucklin, the spokesman of the 2nd Maine mutineers in Gettysburg, Cooper in Jurassic Park III (2001),... Read more