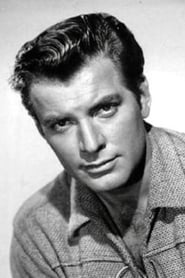 Bromfield was born in South Bend, Indiana. He played football and was a boxing champion in college. He served in the United States Navy. In 1948, he twice harpooned a whale in the documentary film Harpoon. In 1948, he was cast as a detective in the film Sorry, Wrong... Read more