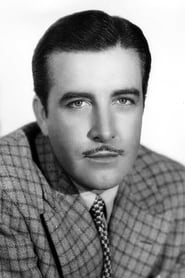 John Boles (October 28, 1895 – February 27, 1969) was an American singer and actor best known for playing Victor Moritz in the 1931 film Frankenstein. He started out in Hollywood in silent movies, but became a huge star with the advent of talkies. After the war, Boles moved to New York to study music. He quickly became well known for his talents and was selected to replace the leading man... Read more