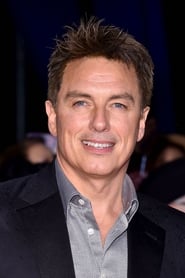 John Scot Barrowman (born 11 March 1967) is a Scottish-American singer, actor, dancer, musical performer and media personality, best known on British television for his acting and presenting work for the BBC and for his role as Captain Jack Harkness in the science fiction series Doctor Who and Torchwood. Barrowman and his family emigrated to the United States when he was nine years old.... Read more