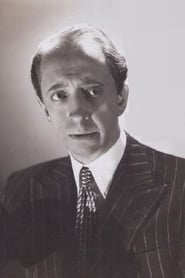 John Albert Chamberlain Kefford was an English character actor professionally known as John Abbott. His memorable roles include the invalid Frederick Fairlie in the 1948 film The Woman in White and the pacifist Ayelborne in the Star Trek episode "Errand of Mercy". as well as a Shakespearean actor.

In 1934, he began his career in show business when he made his professional stage debut in a... Read more