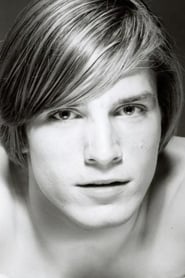 Joseph Angelo D'Allesandro (born December 31, 1948), better known as Joe Dallesandro, is an American actor, and Warhol superstar. Although he never became a mainstream film star, Dallesandro is generally considered to be the most famous male sex symbol of American underground films of the 20th century, as well as a sex symbol of gay subculture.