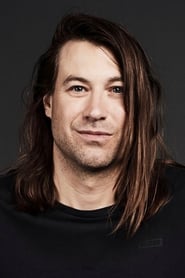 Jody Hill (born October 15, 1976) is an American film director and screenwriter from Concord, North Carolina. In 2006 he directed, co-wrote, co-produced, and co-starred in his first film The Foot Fist Way, which he based on his experience as a Taekwondo black belt and instructor. His follow-up film, Observe and Report, stars Seth Rogen and was released on April 10, 2009. Hill is also... Read more