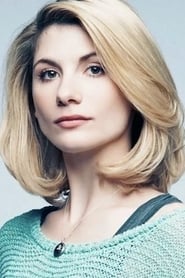 Jodie Auckland Whittaker is an English actress, known for Venus (2006), Attack the Block (2011), and Broadchurch (2013-2017). In 2017, Whittaker was announced as the thirteenth incarnation of the Doctor on the BBC series Doctor Who, making her the first actress to headline the series.